The 2nd meeting on an experimental Tier 1 implementation

The 2nd meeting on an experimental Tier 1 implementation 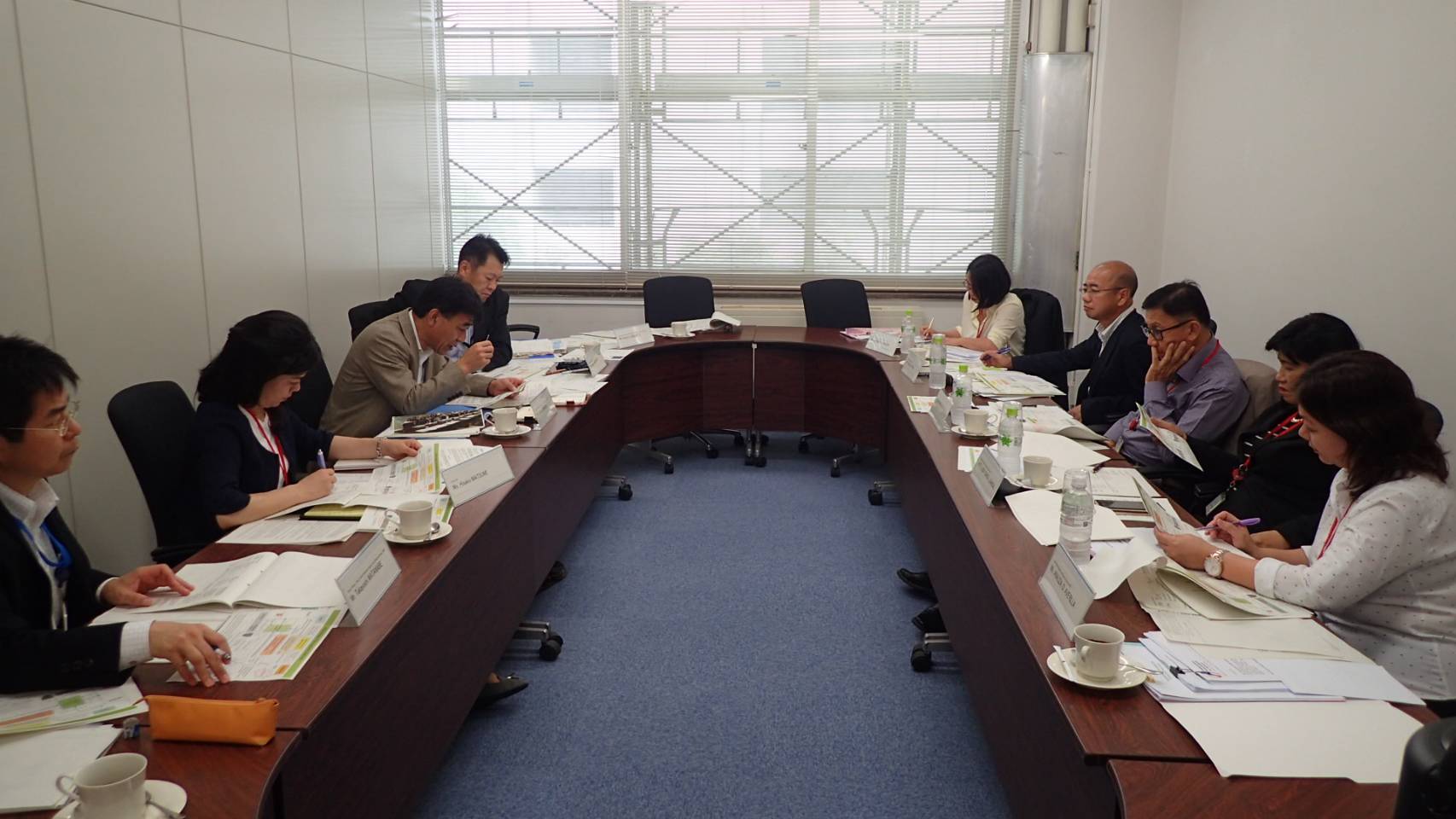 There were representatives from the National Food Authority (NFA) of the Philippines led by Deputy Administrator for Marketing Operations Atty. Judy Carol L. Dansal, the Minister of Agriculture, Forestry and Fisheries (MAFF) of Japan led by Director of Grain Trade and Operation Division Mr. Tetsuo Ushikusa and the APTERR Secretariat led by General Manager Mr. Chanpithya Shimphalee attending this significant meeting.

Many critical issues, such as pricing, delivery as well as rice specification were brought to the meeting for discussion and consideration. Both sides mutually agreed in a general framework of this experimental Tier 1 programme although some issues were needed to continually consider in the next meeting.