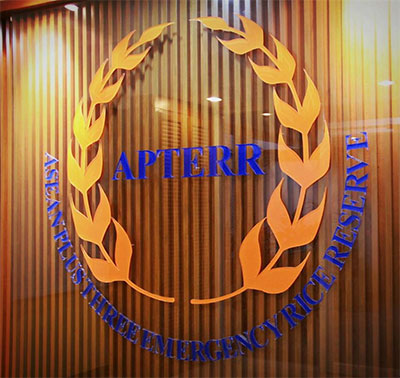 The History of APTERR

The ASEAN Plus Three Emergency Rice Reserve (APTERR) is a regional cooperation with the aims to strengthen food security, poverty alleviation, and malnourishment eradication within the region without distorting normal trade in the global market. The common goal of the APTERR Parties is the assurance of food security in the ASEAN Plus the People’s Republic of China, Japan, and the Republic of Korea.

Dates back to the food price crisis in the 2000’s, concerns were raised that high uncertainty and instability of food price would be repeatedly happened. In 2002, the East Asia Emergency Rice Reserve (EAERR) pilot project under the cooperation among the ASEAN Member States and the People’s Republic of China, Japan, and the Republic of Korea, was established with the aim to conduct a mechanism to realise the importance of food security to meet the emergency requirements needed. Though the idea of regional food reserve cooperation was formed in 1979 when the ASEAN Food Security Reserve (AFSR) Agreement was signed initiating the earmarked rice system of 87,000 metric tonnes named as the ASEAN Emergency Rice Reserve (AERR), no release or cooperation pact was formed until the establishment of EAERR pilot project.

With the earmarked reserve increased to 787,000 metric tonnes, EAERR activities were conducted by its Secretariat with the supervision of the EAERR Project Steering Committees residing one representative from each member country. Its Secretariat was hosted by the Government of Thailand. During the initial stage of the project, the very same Government of Thailand provided in-kind contribution to the project in term of office spaces and personnel. The project was financially supported by the Government of Japan. The pilot project saw the total of over 10,000 metric tonnes of rice implemented through Tier 1 and Tier 3 in the ASEAN region.

The APTERR Parties consists of the agencies representing the governments of ASEAN Member States, the People’s Republic of China, Japan, and the Republic of Korea. The APTERR Agreement was signed by the ASEAN Plus Three Ministers of Agriculture and Forestry (AMAF+3) during the 11th Meeting of the ASEAN Plus Three Ministers on Agriculture and Forestry (11th AMAF+3) on 7 October 2011 in Jakarta, Indonesia. The APTERR Agreement entered into force on 12 July 2012 after ratification from the APTERR Parties. 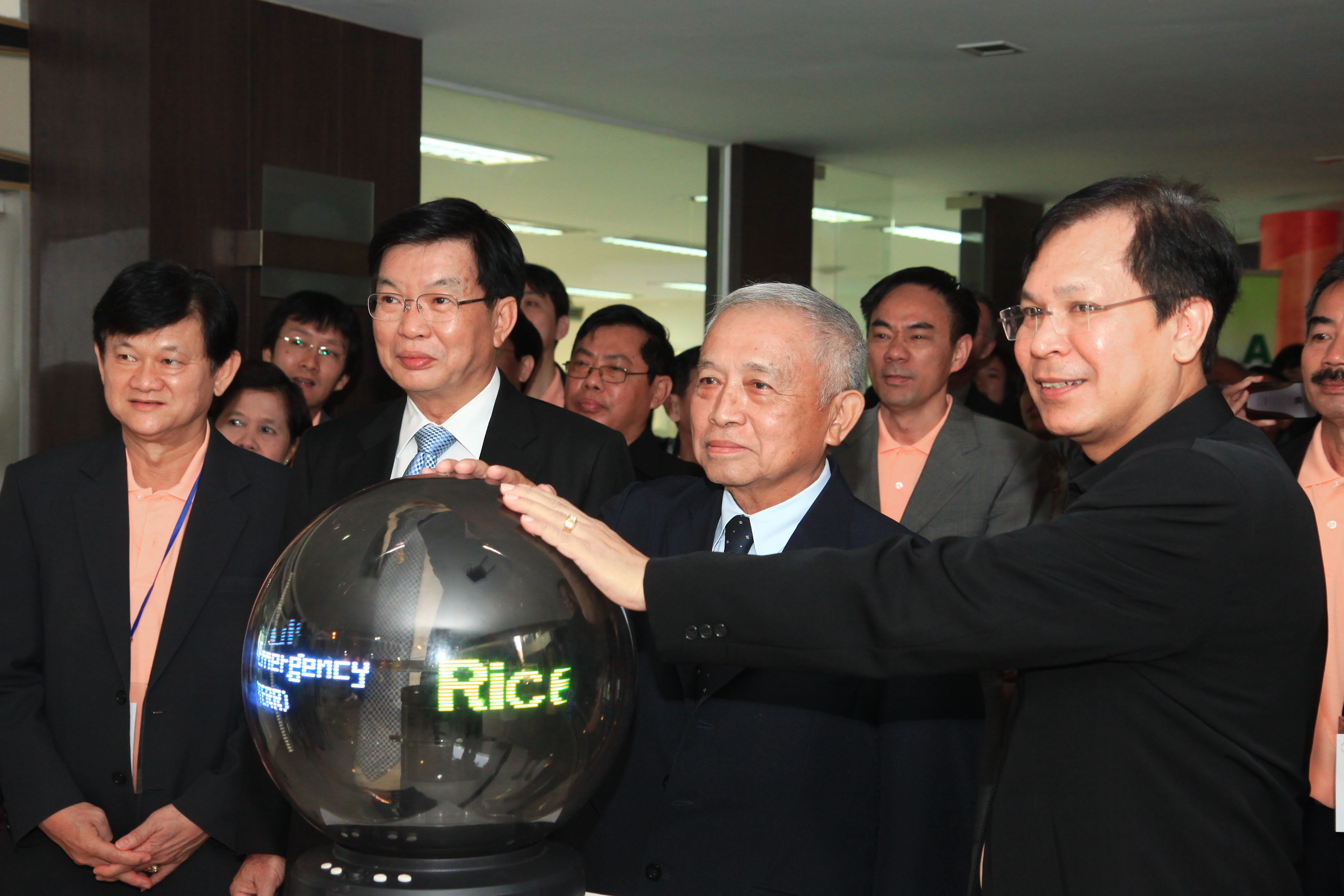 Members of ASEAN Plus Three